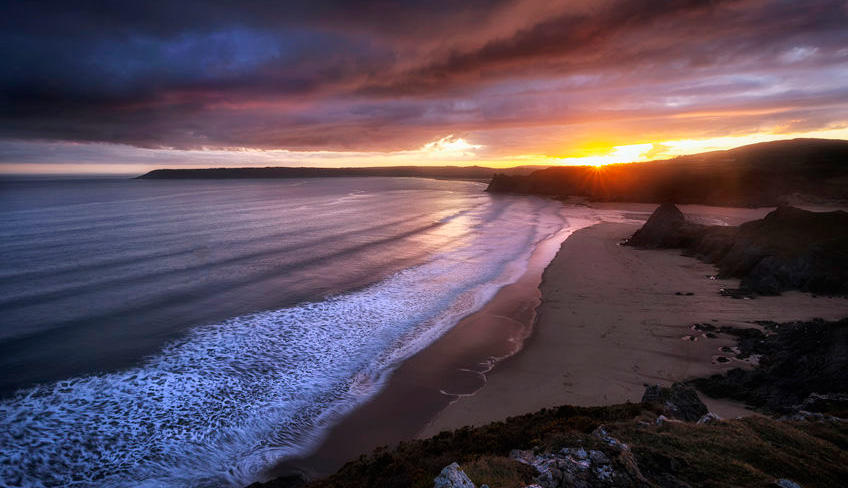 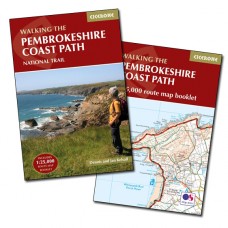 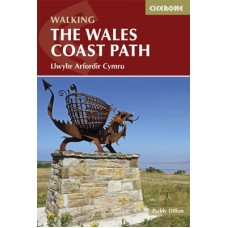 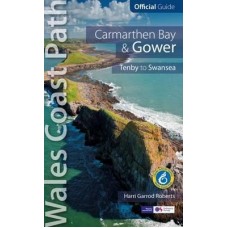 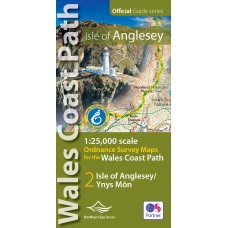 Isle of Anglesey / Ynys Môn Wales Coast Path 2 The Isle of Anglesey, or Ynys Môn, is a large 260-square-mile island just off the northwest coast of mainland Wales. Separated from the mountains.. 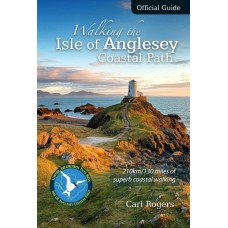 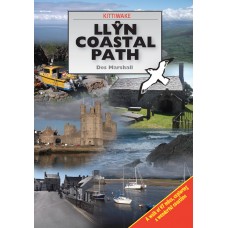 Llŷn Coastal Path The Llŷn Coastal Path is one of the great walks in Britain. A fit walker will be able to complete it in a week without much difficulty. Although a good percentage of the route is .. 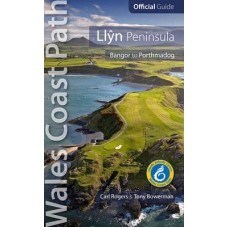 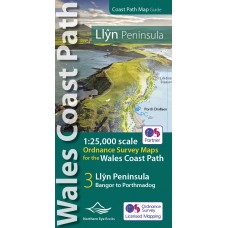 Llŷn Peninsula Bangor to Porthmadog Wales Coast Path The Llŷn Peninsula, or 'Snowdon's arm' is a remote, unspoiled peninsula that juts 30 miles into the Irish Sea off north-west Wales. At its t.. 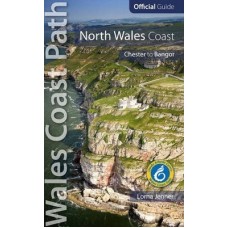 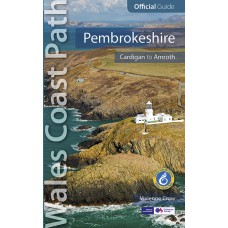 Pembrokeshire Cardigan to Amroth Wales Coast Path Wales is the largest country in the world with a path around its entire coast. The Wales Coast Path runs for 870 miles (1,400 km) from the wa.. 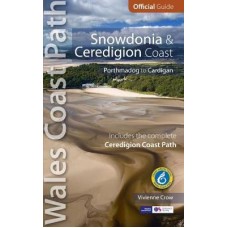 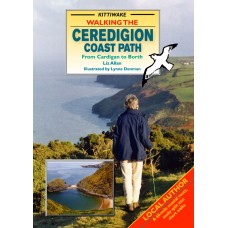 Walking the Ceredigion Coastal Path | From Cardigan to Borth 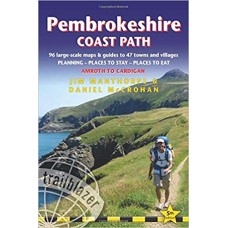 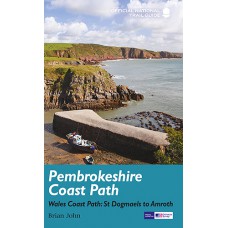 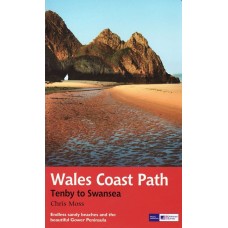 Wales Coast Path | Tenby to Swansea Endless sandy beaches and the beautiful Gower Peninsula In May 2012 the Wales Coast Path opened up for walkers a continuous footpath of 870 miles (1,400km) from..