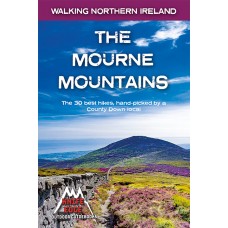 The Mourne Mountains 30 epic walks in Northern Ireland's highest mountains which sweep majestically down to the Irish Sea at the pretty seaside town of Newcastle. The routes have been hand-picke.. 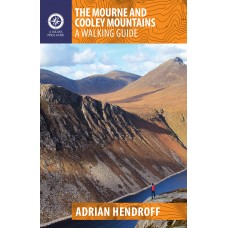 The Mourne and Cooley Mountains | A Walking Guide 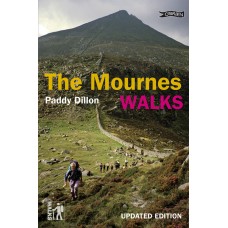 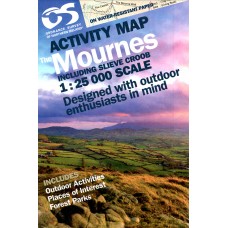 The Mournes including Slieve Croob Activity Map | 1:25,000 From the rugges granite peaks of the mountains to the picturesque coastline below, The Mournes region is one of only nine Areas of Outs.. 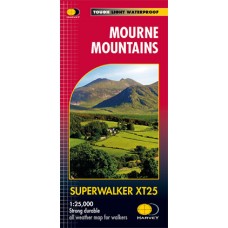 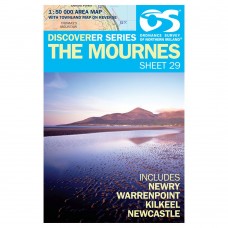 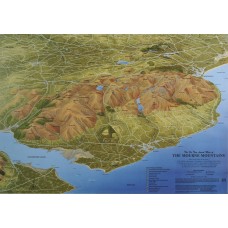 The Mourne Mountains NB: Please note that this map is only available as a flat map, hence there is a price difference to other maps in the Fir Tree series as this map is posted in a cardboard tube...